Over the years, Deb has worked extensively with Krisztina’s Realtor branding including online design, signage design and video production, until eventually joining her full-time in 2018. Deborah earned her B. Comm from Queen’s and spent her summers teaching tennis with the Nike All-American Sports Camp chain in the northeastern United States at both the junior and adult level. Her degree led her to the marketing world where she gained expertise in Account Management and Experiential Marketing working with Clients that included Diet Pepsi, MuchMusic, Labatt’s and Colgate-Palmolive. She ran the Diet Pepsi Taste Drive Program, growing the program from 30 summer employees to 80, running the Diet Pepsi Taste Train event which was part of the 1st Annual MuchMusic Video Awards across Canada and participating in brand strategy sessions with Pepsi-Co Canada.

She eventually left the ‘corporate’ life to work in Toronto’s burgeoning TV & Film industry as a Production Manager and eventually, Producer. Deborah produced 30+ Music Videos and 25+ Commercials and has shot on location in Mexico, Australia, Miami, Los Angeles, Chicago, Vancouver, Calgary and Montreal. Her major productions include Molson Canadian ‘I Am’ Campaign, Pennzoil ‘Tennis’ and award winning videos for Tom Cochrane, Our Lady Peace, Anne Murray, The Tea Party and Ashley MacIsaac. Moving into film, she worked on a number of independents, overseeing all aspects of production, Deborah was very involved in above-the-line casting, script revisions, distribution and sales. It was here that she met Krisztina, first as an Stand-in and Stunt Double, and then eventually as an Extras Casting Director. Together they pursued some entrepreneurial ventures outside of film, including the multi-media ‘tween girl’ company “Fairygyrl” and the dog accessory company, “Fetch, Howard” where she honed her skills in marketing, publicity, merchandising strategies, market research, business plan development, financial projections and graphic design.

Deborah is also a certified Tennis Canada umpire, and continues to work both provincial and national events. A highlight was Chair Umpiring the Tennis portion of the 2017 Invictus Games held near Toronto’s City Hall. (Yes, that tournament…where Prince Harry and Meghan Markle made their public debut ~ it was during a semi-final tennis match!) She has served as President of the Brampton Tennis Club, has Captained multiple competitive tennis teams, served on the BoD for the Inter-County Tennis Association and brought ICTA Inter-Club play to the Niagara.

On the personal side, she and Krisztina have definitely bonded over their mutual love of travel. In fact, pre-Covid, both Bali and Morocco were recently checked off the bucket list! Having recently relocated back to Welland in the Niagara, she can be seen running every morning, biking on the Welland Canal trail system, hiking the Niagara trails, training in her new-found sport of pickleball and competing on the tennis courts. She looks forward to KN Real Estate extending their reach into the Niagara Region. 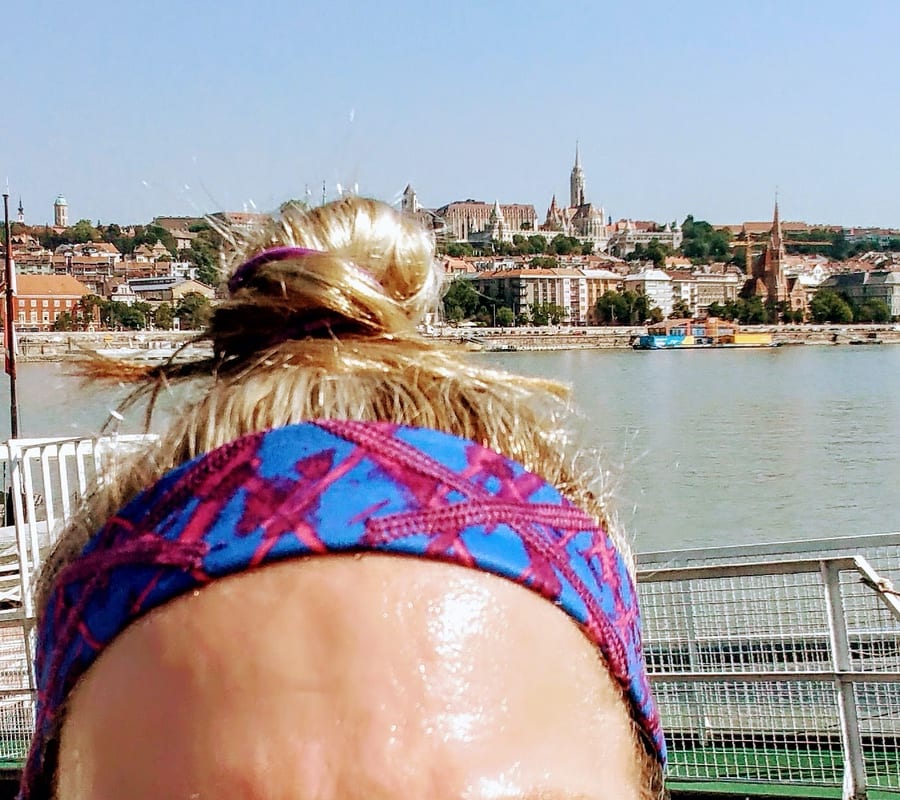 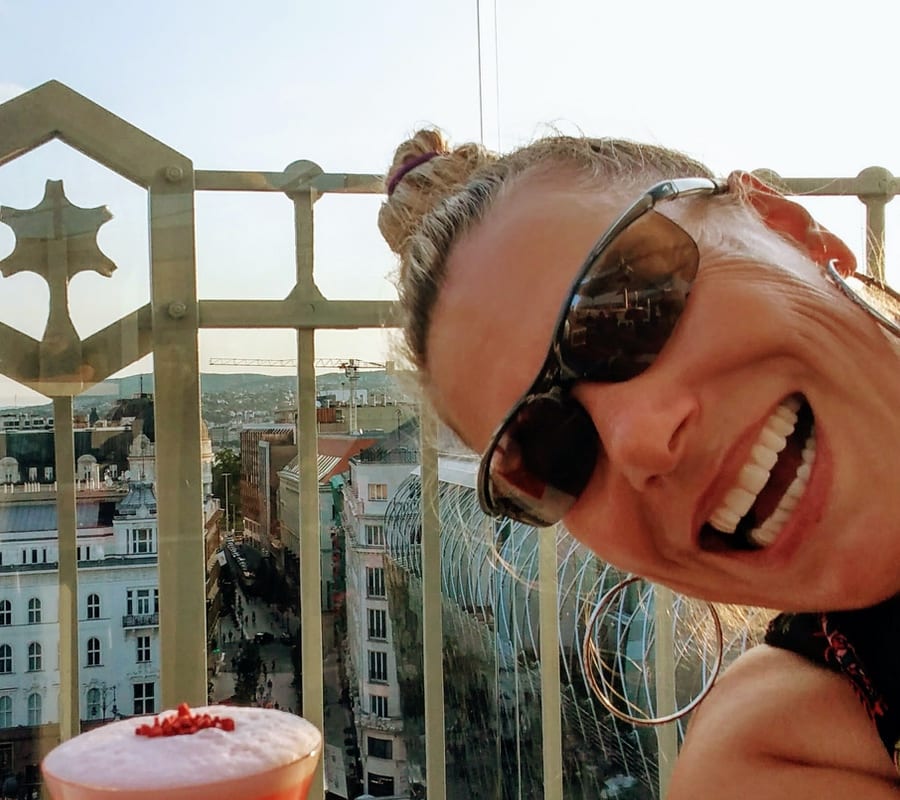 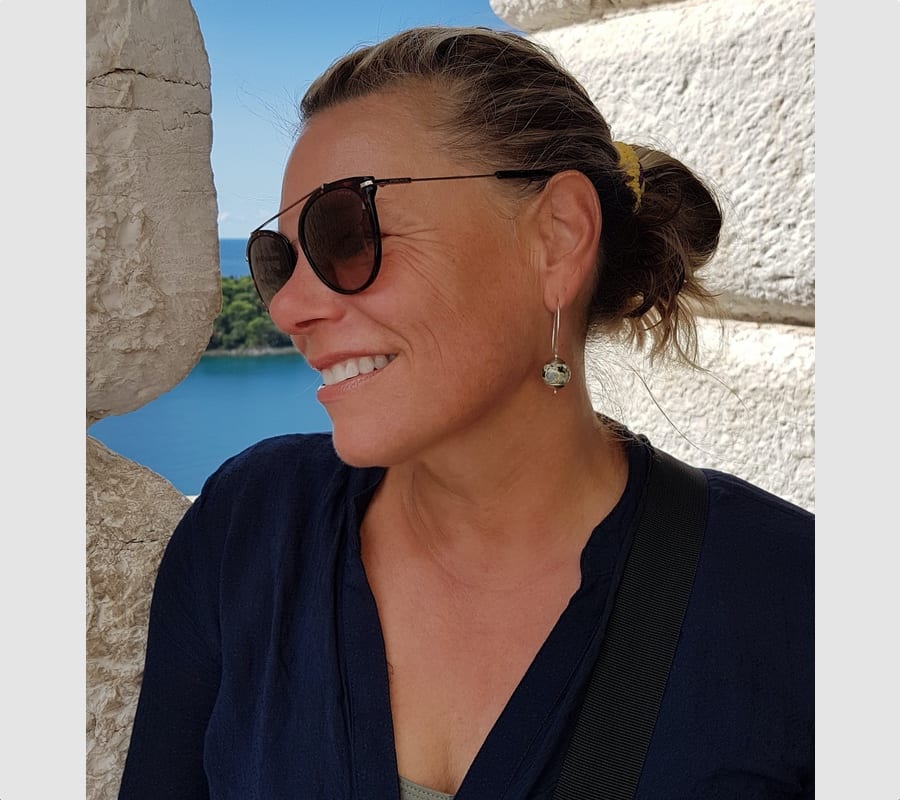 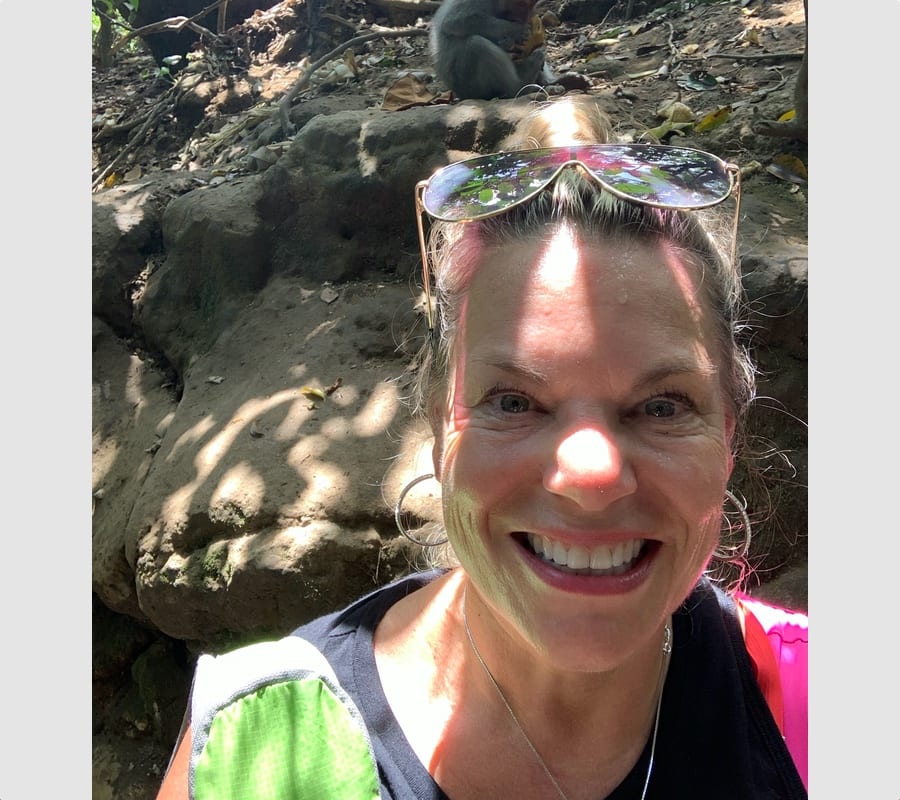